Brüel & Kjær, nowadays part of HBK, plays a leading leading role in the world of sound and vibration.

From the world’s first charge accelerometer in 1943, which most accelerometers today are still based on, to the first portable sound level meter to the analyzer systems for 21st-century satellite systems, Brüel & Kjær has provided industry innnovation, from the very beginning.

80 years ago Per V. Brüel and Viggo Kjær started the Brüel & Kjær company. With their passion, ambition and high skilled knowledge they established an impressive footprint in the world of sound and vibration. 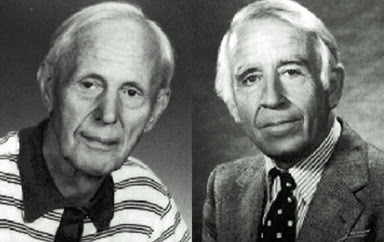